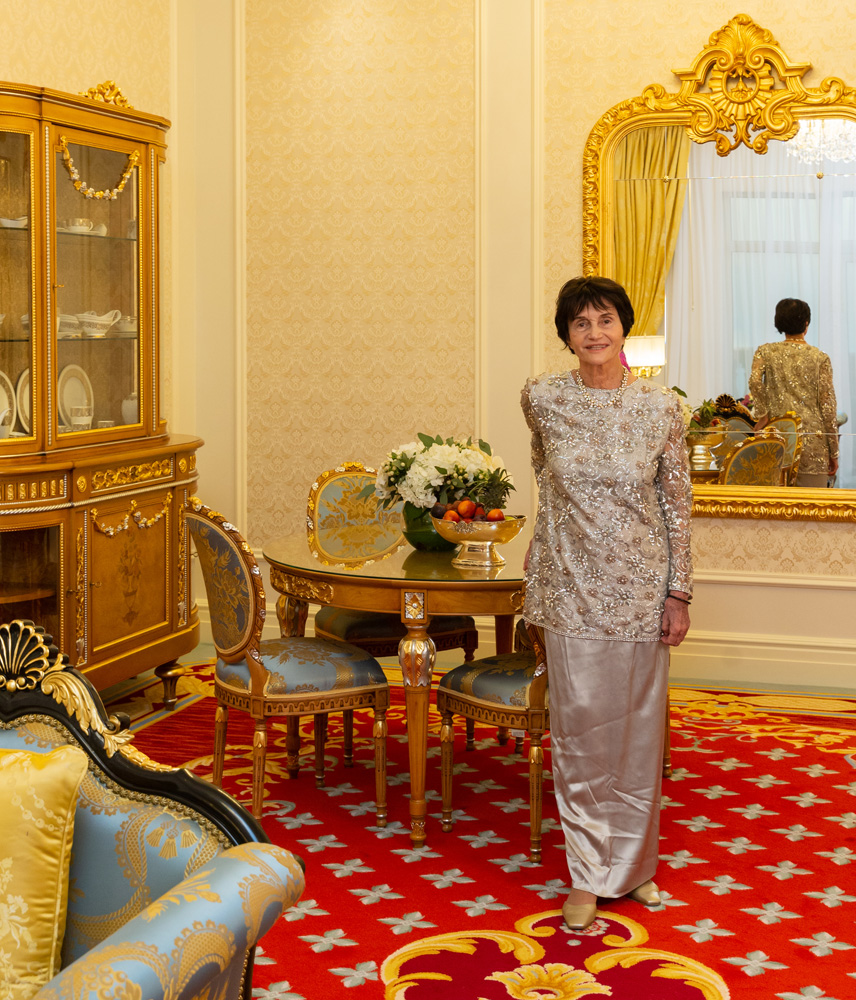 Ducal House ruled over the Duchy of Parma until 1859 as Sovereign. Dethroned in 1859 in the period of Unification of Italy. Cadet branch of Spanish Bourbons.

Princess Marie Thérèse was the oldest member of the House of Bourbon-Parma and she is aunt of Prince Carlo, Duke of Parma and Piacenza.

One of the most important European Highest Aristocratic Houses. In close family relationship as kinsman with presently ruling Royal Houses of Spain, Belgium, Luxemburg, Netherlands.

Princess Marie Thérèse was bright representative of the brilliant aristocracy of the Europe.

The Bourbon-Parma’s are Capetians (descendants of the Capetian Dynasty/House of Capet), therefore more than 1000 years of Royal blood.