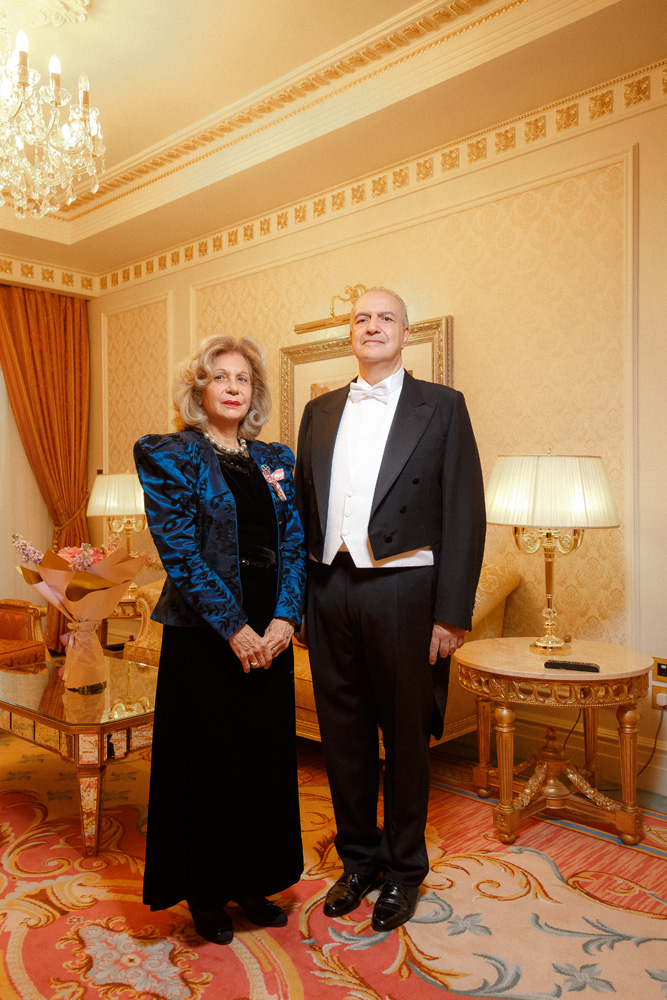 One of the most ancient noble families of Italy, consisting of more than 1000 years of noble blood.

One of the prominent members of this family, Farinata (Manante) degli Uberti (de Ubertis), in 13th century was an aristocrat and chief military leader of Ghibelline faction (party of adherents of the Holy Roman Emperor) in Florence. He is a prominent figure of the Divine Comedy by Dante Alighieri.

Direct ancestor of this branch of noble family degli Uberti, noble Giovanni Dominico, at year 1565 inherited a comital estate of Cavaglia from his grandfather Bartolomeo Cicugnone, Count of Cavaglia, granted to his ancestor by Holy Roman Emperor Frederic ll.