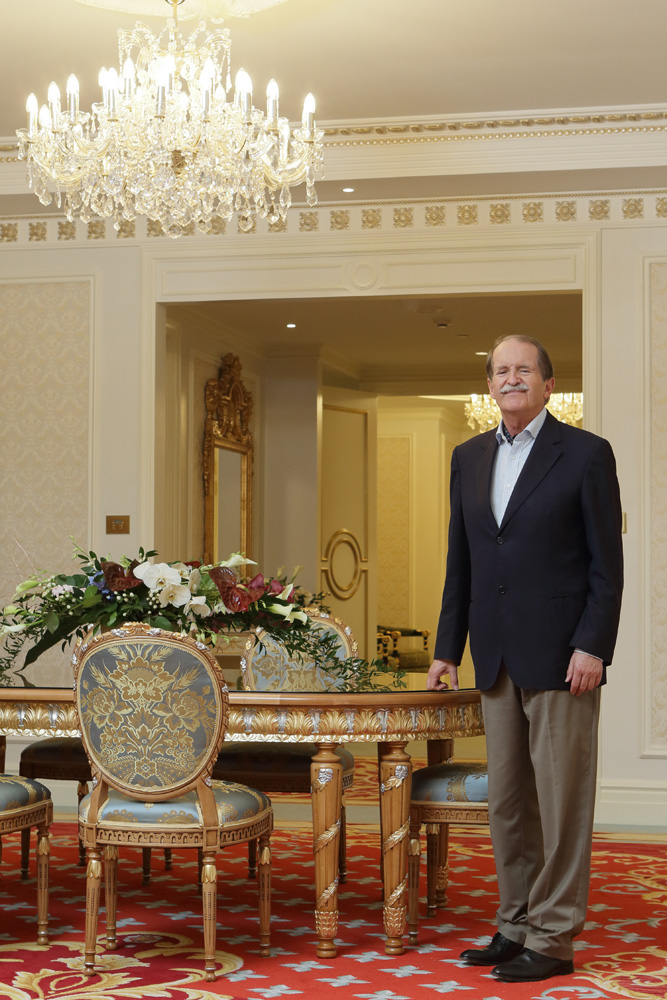 His Royal Highness Dom Duarte Pio, Duke of Braganza - Head of the Royal House of Portugal

One of the most important European Highest Aristocratic Houses. In close family relationship as kinsman with presently ruling Royal Houses of Spain, Belgium, Luxemburg, Netherlands.

Duke Dom Duarte is one of 50 living Knights of the Golden Fleece, and Grand Master of the Dynastic Royal Orders of this Royal House.

They are Capetians (descendents of the Capetian Dynasty/House of Capet), therefore more than 1000 years of Royal blood.