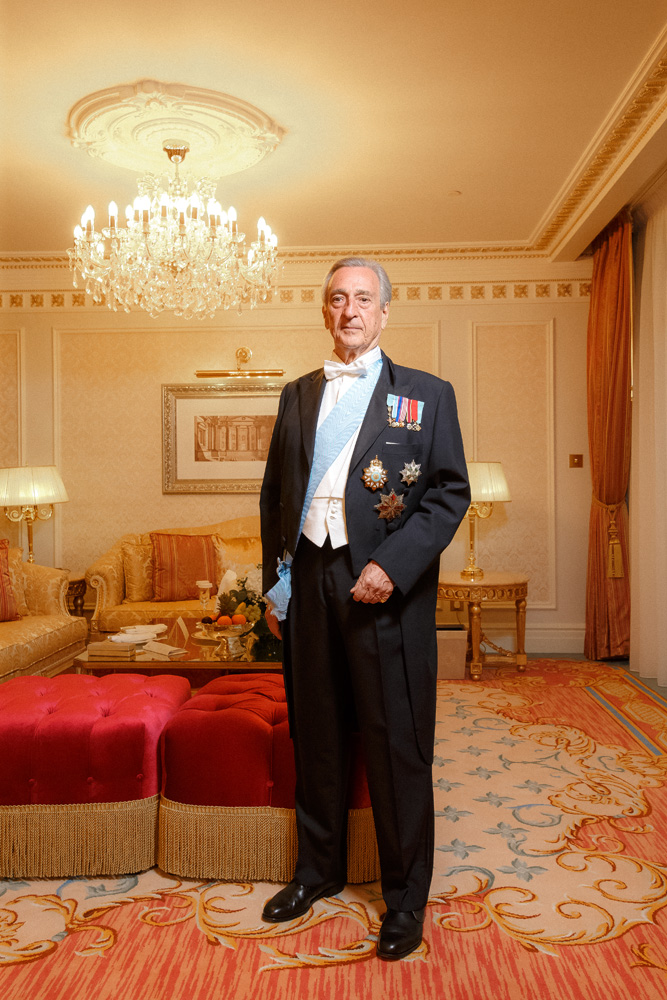 One of the most ancient noble families of Spain, consisting more than 1000 years of noble blood. Descends from Nicolás Tomás Luna de Vargas who accompanied King Alfonso VI of Castile in the conquest of Madrid in 1083.

Representatives of this family during many centuries held highest military offices, and were prominent rulers of Spanish colonies in America as Governors, Captain-Generals and Viceroys.