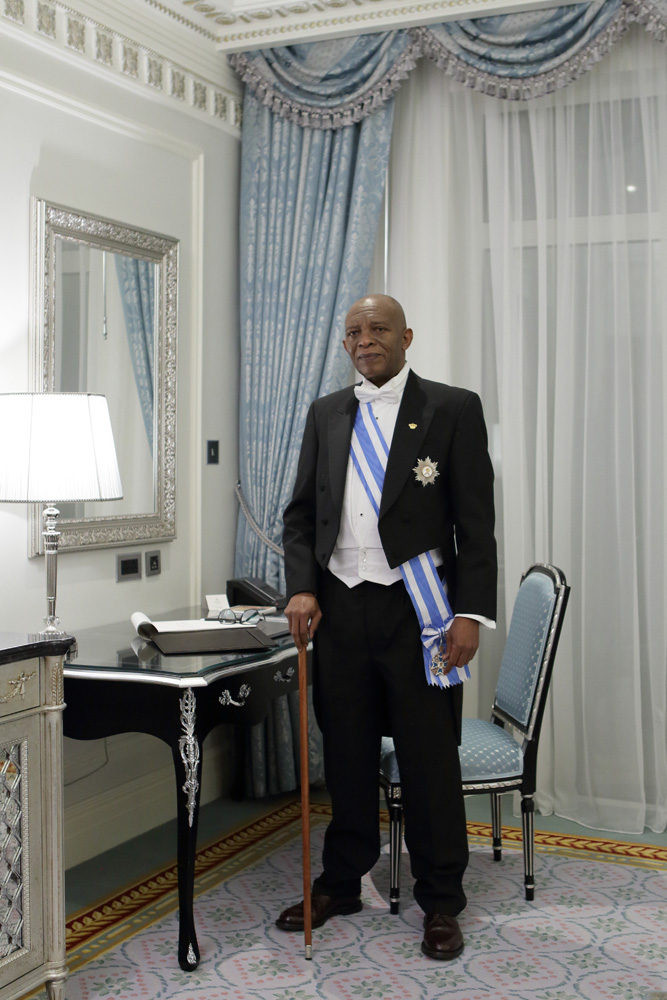 Royal House ruled over the Kingdom of Rwanda until 1961 under Belgian protectorate. Dethroned in 1960 as result of the Civil War and following republican referendum.

One of the oldest and most important African Highest Aristocratic Houses.

Yuhi VI, titular King of Rwanda is bright representative of the brilliant aristocracy of the Africa.

Yuhi VI, titular King of Rwanda is Grand Master of the Dynastic Royal Orders of this Royal House.